Development in the game, preschoolers

– So they are asked as professors, – mothers are outraged, but in fact they do not demand anything supernatural from a child. For example, such a funny and sad story.

The psychologist says to the child:
– The animals have young ones: the cat has a kitten, the goat has a goat, and the cow?
“Cow,” replies the girl.
– No, not a cow, the cow calf is called …
The girl obviously does not know. The psychologist decides to suggest:
“The cow has a little one …”
-Tiger! – the future first grader is pleased. 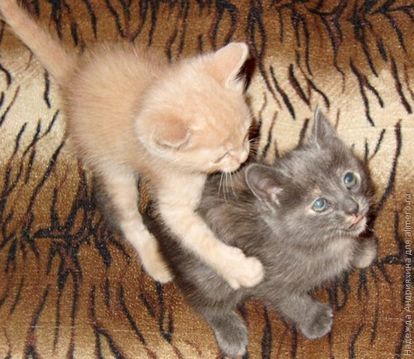 This is a completely real story, as well as another, when a boy read the Great Soviet Encyclopedia at the age of 6, but could not tie his own shoelaces and fasten a zipper on his pants.

What is it, bias in education, parental omission, development costs? How, why this happens, because parents begin to teach children almost from the cradle, and then they are taken to the masses of clubs, development groups and circles.

It would seem that our generation (I am the grandmother of a two-year-old granddaughter) was not taught by anyone specifically, but we knew everything from somewhere. But now I know exactly where!

We really didn’T TEACH, we were still PESTING in childhood, and later we were given plenty to PLAY.

Now modern science explains what a huge potential lies in the same Forty or Ladushki. This is not just a game, but, firstly, gymnastics, secondly, acupuncture-based massage, thirdly, setting natural rhythms, and fourthly, a special emotional connection with mother.

However, you can recall other games in which the already grown up children played independently in the yard.


One of the first games played by 4-5 year old children. The players sat on a stool, and the lead threw the ball and called the word from the category of edible or inedible.

While the ball is flying (one instant!), It was necessary to figure out and catch the ball with the edible (eat) and discard the inedible. Here you have the first classification of two large groups, besides this is also the development of coordination, attention, reaction, dexterity. 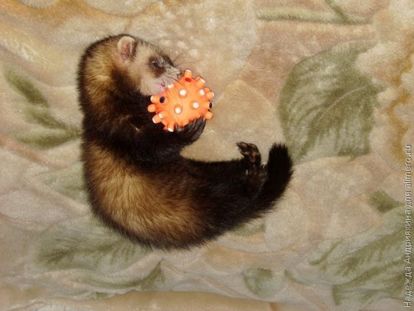 
This is a game for children for a year older. Hitting the ball on the ground, it was necessary to name a generalizing word and for each hit five words falling into this category: I know five names of girls – Tanya, Anya, Katya, Galya, Nina, I know five types of transport: bus, car, plane steamer, motorcycle …

In addition to the ability to classify objects (development of logical thinking) in this game, the outlook also developed, because the players tried not to repeat what has already been called by others.

We went to the ball …


In this game there were tough restrictions: do not take Black and white, yes and no – do not say. The presenter quickly pronounced this setting on the game and also quickly asked any question, for example, like this: Will you go in a white dress?

The player had to respond quickly, remembering the installation, that one cannot take two colors and say two words. The attention, the ability to get out of the stereotype under stress is well developed, the words of discussion are introduced: I think, I think, I suppose, allowing you to take a pause in an immediate answer.

You can cite a lot of examples on this subject. So it turned out that by introducing a variety of different games, adults provided children with the opportunity to develop IN THE GAME, not having any special LESSONS, especially LESSONS, in the preschool years. Everything happened naturally and unobtrusively, did not cause protest and unwillingness.

The game has a powerful potential that must be used.
What games do your children play?

2019-07-30
admin
Предыдущий A fun holiday from PARENTS on Self MAMA DAY
Следующий Viburkol candles for children: instruction manual, opinions – for – and – against