Today I have a very sad topic – let’s talk about child anxiety. Have you ever noticed her in the behavior of your child? Fine! So, in your family you have a good atmosphere, and the health of the baby is all right.

I decided to understand this problem after the visit of my friend. She came with her son 6 years. The boy was cheerful and restless before, now he was quieter than water. He did not go to play with my children, sat sad at mother’s feet and nervously fiddled with the hem of her dress. At first I thought he was unwell. But a friend answered:
– No, it’s all right.

She did not notice how much her son had changed. But the problem was clearly. I found an article on this topic and the symptoms listed in it. And they are:

– getting into an unusual situation, such children are very embarrassed and their cheeks turn red

– answering questions, they are worried and sweat a lot

– it is very difficult for them to wait

– the eyes, as they say, are in a wet place, that is, at any moment they may burst into tears 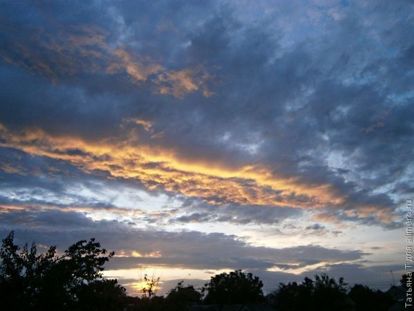 – if you give them a task, even the simplest, they will get worried

– their sleep is restless and intermittent

Most of the signs I noticed in the behavior of the poor boy. But what could have provoked the manifestation of such a condition in this child? Consider all possible causes:

– diseases of the central nervous system, violations of its functions

– problems in communication with peers

– problems in the family (for example, difficult relationships with parents)

I am one of those people who never interfere in someone else’s personal life with their advice. They will ask – I will express my opinion, nothing more. But a friend listened to my comment, looked at the behavior of her son, and she herself understood the reason.

It turns out that she and her husband are now at a crossroads – to separate and live separately or try to save the family.

So it turned out that they stopped communicating normally with their problems, and with their son too. And he closed in on himself.

Pushing into the background all the other things, my friend took up the child. She and her husband persuaded to forget for a while about the tiff. With the boy, they tried to spend more and more time, for each success (at school or at home) they praised.

And they also have a rule – more tactile contact. This meant that during communication it was important not only to sit side by side, but also to embrace a son or hold his hand. 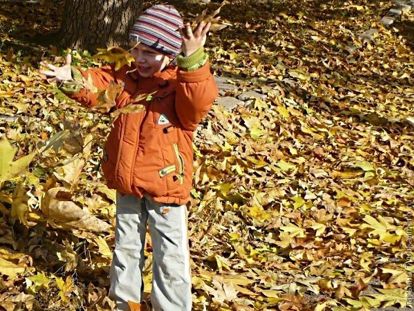 After a couple of months, the child became much calmer. From the unsmiling silent man, he again turned into the usual active boy. By the way, his parents stopped thinking about divorce ….

What would you advise to do in this case?