Young parents overcomes, as a rule, a lot of questions. One of them is the question of swaddling: do you have to do it or not? Previously, this question did not even stand: the child must be swaddled. I remember the shock of my father-in-law when I showed him the pretty little yellow suit I had prepared for an extract. It consisted of pants, blouses, hats, scratches. Poor father-in-law could not believe that I plan to wear this newborn baby. Children need to swaddle! I showered tips on how best to do it. But, fortunately, I managed to stop this well of wisdom.

When the baby was born, the grandparents were in wonder to observe such a moving toddler. They are used to the fact that babies are lying and not moving at least until 6 months. By the way, my mother-in-law rather amused me, saying that at 6 months she was allowed by a pediatrician to put on sliders on a child. What happiness! And if not allowed? Until year would swaddle?

Looking at my daughter, I can not imagine how it was possible to hold down her movements with a diaper. After all, so many joyful emotions arose when looking at her intense waving arms and legs! Nowadays, many parents are beginning to abandon swaddling. They are alarmed by the fact that when swaddling a baby cannot move. Although not so long ago it was considered a virtue: if a child was created with such a tight cocoon, then he would have slender legs.

However, various studies of pediatricians deny this effect. On the contrary, the child should spend as much time as possible on the move, so his physical development will be as correct as possible. But I can not say that everything is so categorical. For example, some of my acquaintances moms said that they swaddled a baby for the night.

They are guided by the fact that the child does not scare and does not wake himself with his hands in a dream, which means that he sleeps better and longer. Honestly, this is hard to argue. On the contrary, if someone has a sleep problem is very acute, then you should use this advice. Our daughter slept perfectly, so I have never even tried to swaddle her. 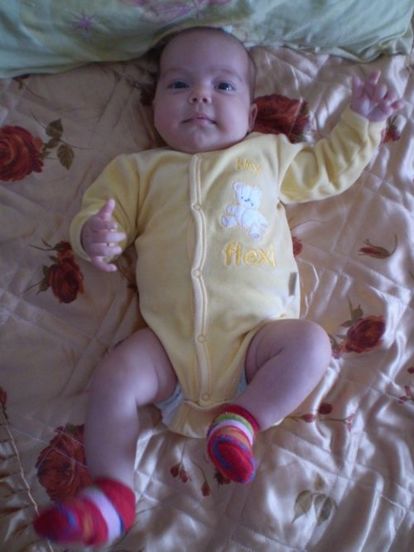 I personally did not find a definite answer to this question. Therefore, I think it is necessary to focus on the baby. And if in any situations, swaddling will benefit him, then, of course, you need to do it. The main thing, without fanaticism. And then my parents told me how the older sister in the maternity hospital was swaddled, and she was also tied up with a belt from above on the advice of my grandmother. Even experienced doctors and nurses did not see such a creation!

2019-12-05
admin
Предыдущий Sex during pregnancy: when you can not
Следующий Exercises for aspen waist, how to become slim