The German company Hugo Boss, it seems to me, is widely known. And not only on hearing. With this title, the big capital letters BOSS and Xabi Alonso stand before my eyes at the same second. I’m sure I’m not the only one =))

The name of this fashion company received in connection with its founder – Hugo Boss. First, he organized a sewing factory for sewing sports and work clothing. That was in 1923.

It is noteworthy that during the Second World War, the Hugo Bossa factory became an important military enterprise, having received an order for sewing the Wehrmacht uniforms.

Hugo died in 1948 and the company was headed by his son-in-law. It was during his graduation of the first men’s suit. Then the company passed to the grandsons of Hugo Boss – the Holly brothers.

But they left the concern in 1993. I always feel hurt and sad when this happens – the family business goes to strangers … I think this is wrong and should not be so.

Hugo Boss is a brand of the middle class. Fabrics from which the company produces clothing – quality and practical, do not need any special care.

Nowadays, models of casual and comfortable clothes with a free style and a sporty accent have gained wide popularity. What amazes me in the clothes of this company is how they are able to combine sports notes with feminine and even flirtatious ones!

Clothing Hugo Boss looks democratic, but it creates a feeling of luxury and definitely uplifting! A free cut can hide any figure flaws.

In addition to the production of clothing, since 1985, the company is engaged in perfumery. Perfume Hugo Boss is manufactured under license from Procter Gamble.

How do you feel about Hugo Boss? 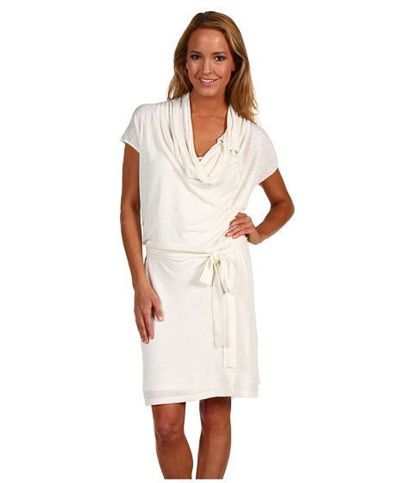 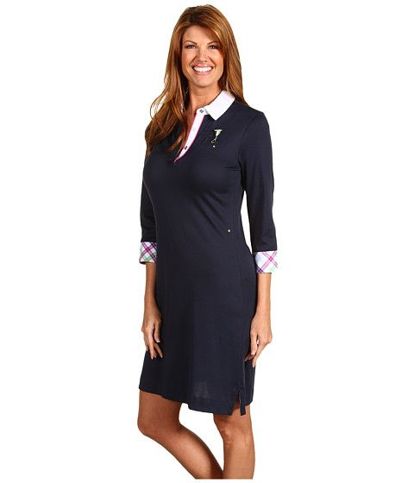 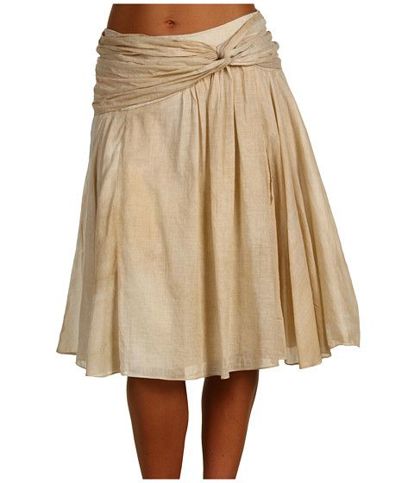 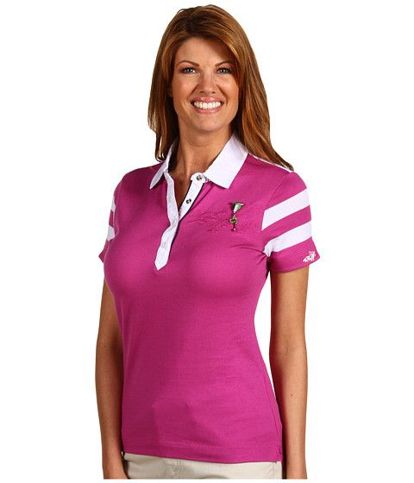 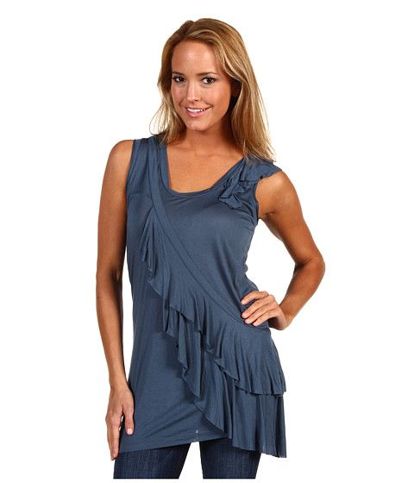 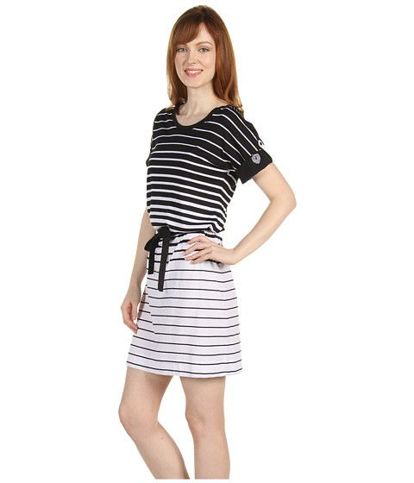 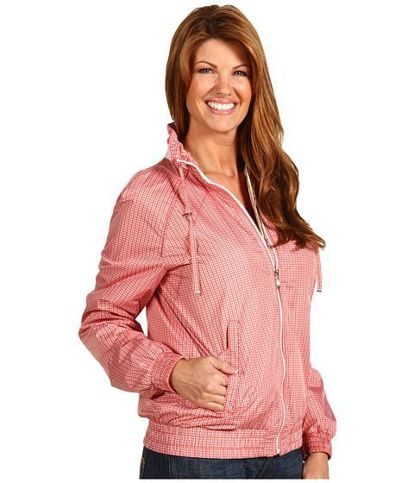 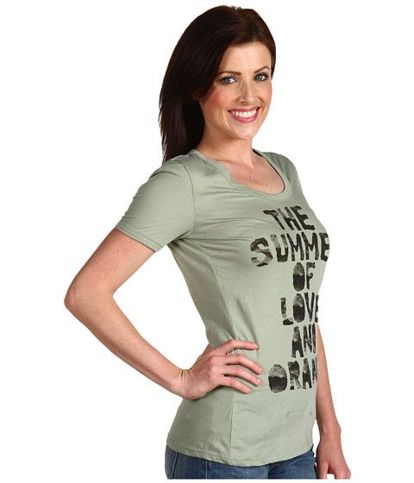 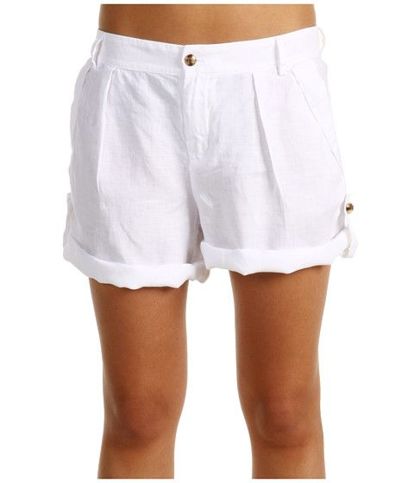 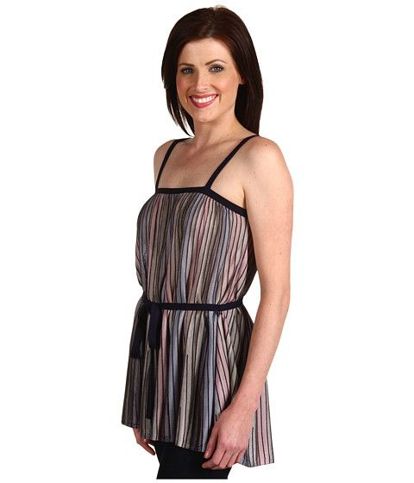 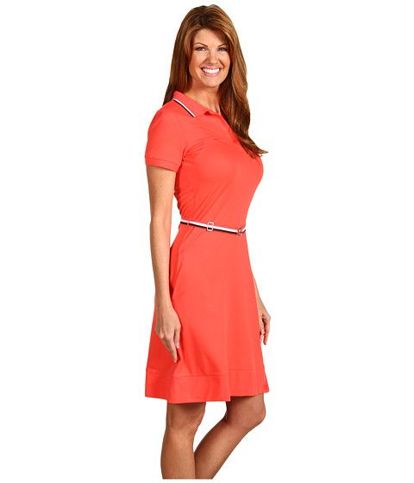 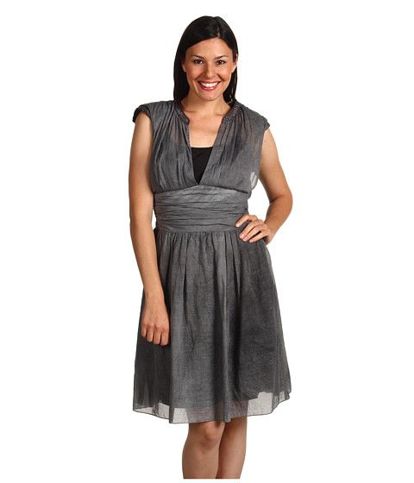 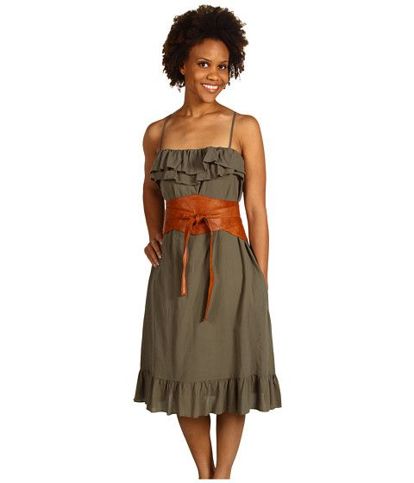 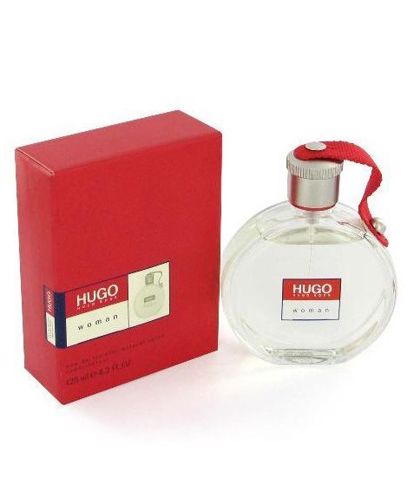 For me, the most beloved and comfortable outerwear for the winter is sheepskin and, of ...