Is your baby crying from hunger? 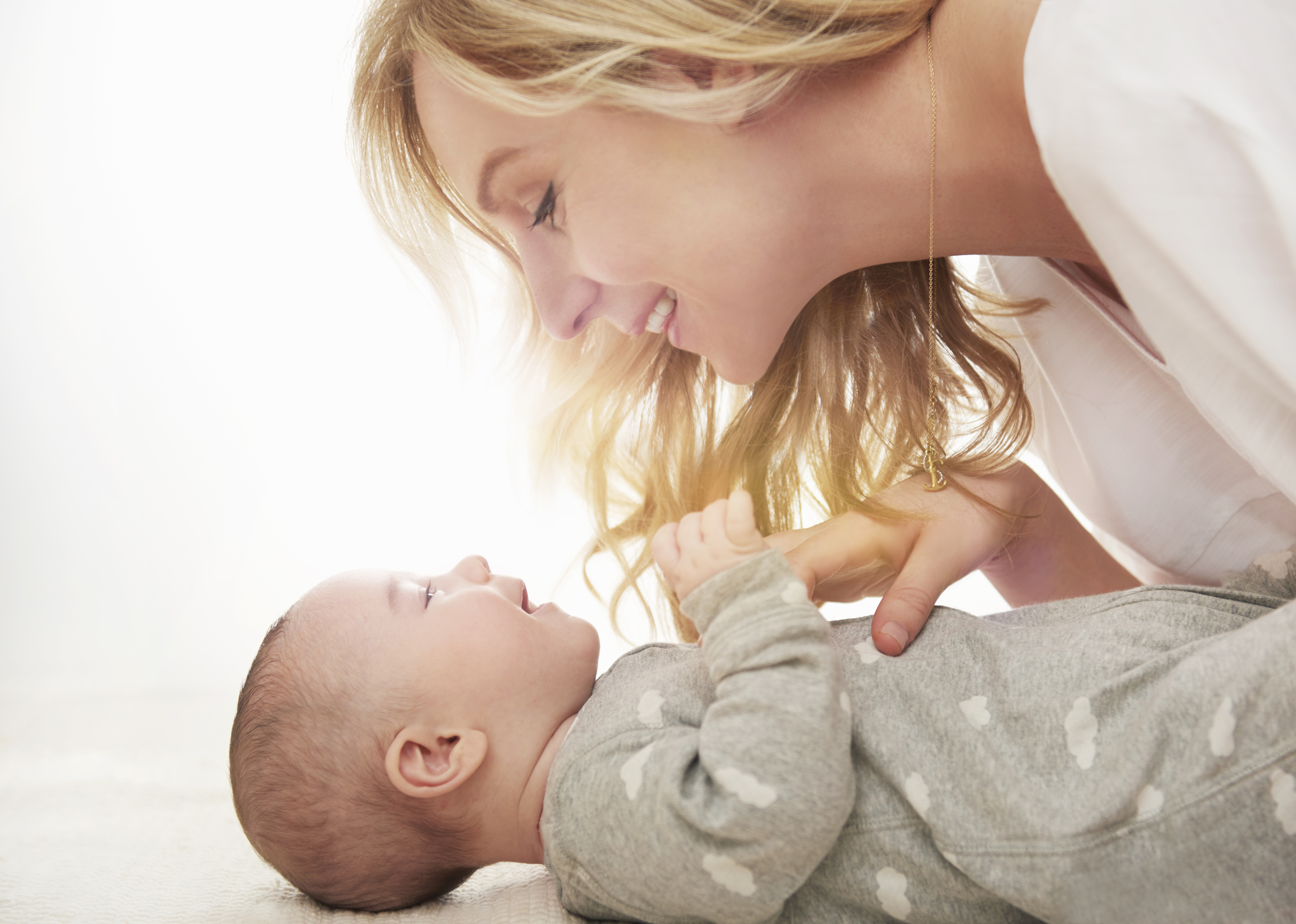 “Recently a story happened to us about which I want to tell all the moms,” says Tatyana, the mother of 5-month-old Vanya. – “It all started with the fact that Vanya stopped playing toys. Crying, pushes them away, naughty. I used to smile, and then I became some kind of anxious.

I thought it was his teeth being cut, or his tummy worried … I decided to talk about it with other mothers in our yard. How surprised I was when one of them, the mother of 7-month-old Dasha, suspected that Vanya was crying from hunger! “What are you,” I say, “he sucks my breast so actively, and for a long time!” “That’s it,” she answers, “we had the same thing! Dashulya dug into her chest so much that it hurt, and she also cried often.

And then start losing weight. It turned out that I don’t have enough milk. ”

And then I thought – really, before I had a lot of milk, I had to decant, and now I’ve got enough. But is Vania enough? ”

Unfortunately, experienced friends are not always close to us. Most often, the young mother is alone with her fears – what’s with the baby, why is he crying, is there enough milk for him? If you have such doubts, try to answer a few test questions about feeding:

The coincidence of 2 or more points indicates that there is a likelihood of a lack of milk, and your child receives less food.

In such situations, mothers often start to panic and switch to artificial mixtures. Do not rush to do it!

Natural feeding can and should be preserved.

If there is not enough milk: 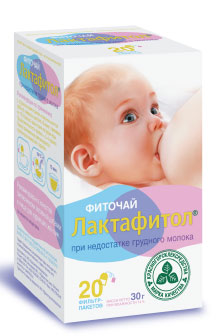 Mother’s milk is invaluable for the health of the baby, and your union with the baby during lactation is so important for both of you that it is worth fighting for. Do not give up, mommies!