The project of the main city site of Ekaterinburg E1.RU is timed to the 5th anniversary of the city perinatal center of Ekaterinburg. Kids who immediately after birth get here are united by one thing – they were all born prematurely.

And very often – with extremely low body mass. Here, newborns who were born ahead of time with a weight significantly less than the norm are nursing: 2,000 grams, 1,500 and even 500 grams.

E1.RU found children who were born much earlier than expected and survived thanks to Ekaterinburg doctors, as well as photos of babies taken in the first days of life. The result was the “Extreme Weight” photo project, which was inspired by the portal photographer Ilya Davydov by the work of Canadian Red Méthot. 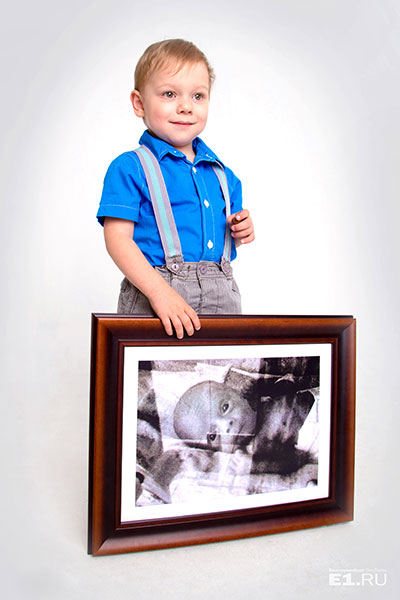 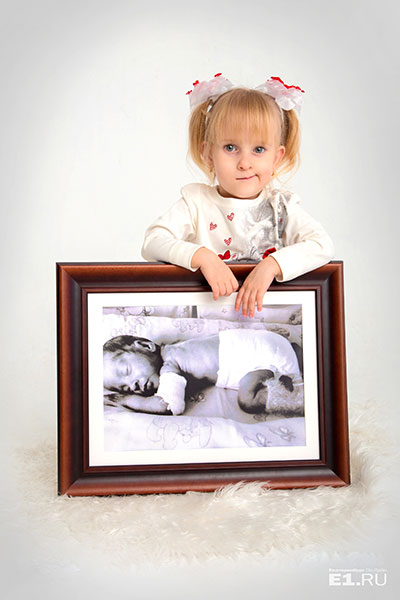 On November 6, the photo project E1.RU will open the conference Perinatal Yekaterinburg: Results and Prospects, which will bring together pediatricians from all over Russia and from other countries. Photos of rescued children will be donated to the Perinatal Center, doctors and nurses who save premature babies daily.

Five years ago, newborns with extremely low birth weight were doomed. And now these boys and girls are 3-4 years old.

See how they were born and how they became. Behind each picture is a story of fear and hope, words of endless gratitude to the doctors who fought for their lives for several weeks and even months.

2019-05-13
admin
Предыдущий What will tell the analysis of the urine of the child?
Следующий How to redeem yourself?