Не пропусти
Главная 7 Child development 7 I do not want my son to become gay!

I do not want my son to become gay! 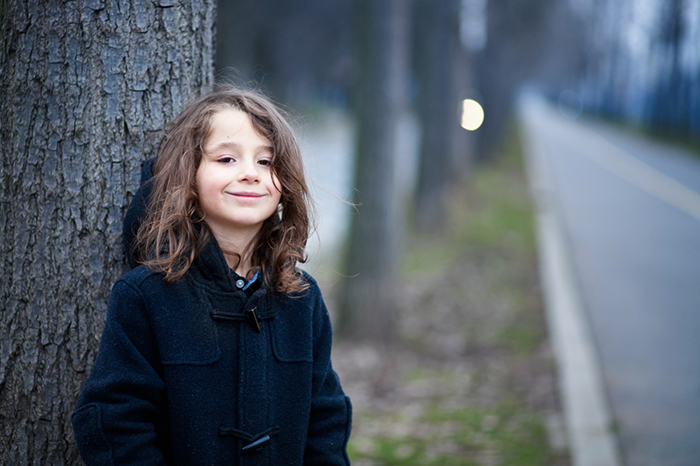 To answer these difficult questions, we, together with psychologist Anatoly Dobin, tried to figure out what this phenomenon is.

The first and very significant fact that determines our attitude towards homosexuality is that the culture in which we live, our parents and grandparents lived, and our children will still live, not explicitly, imperceptibly, but definitely regulates our vision. of the world. Including our tolerance or intolerance for anything in this world.

Obviously, the topic of homosexuality was present at all times of human history that has come down to us. But they treated this phenomenon in different eras in different ways. The fact is that the issue of homosexuality is directly related to what we call the cultural code or, simply, the cultural world in which we are in a certain period of time.

In Greek culture, for example, homosexuality was considered the norm. And here, in the Judeo-Christian world, existing for the last 2 thousand years, in which we live now, this question has always been tabooed.

To accept homosexuality, you need to break this two-century code, which is not easy to do. Thus, the cultural code is the most important thing that determines the attitude of a traditional society, the majority society, to homosexuality. 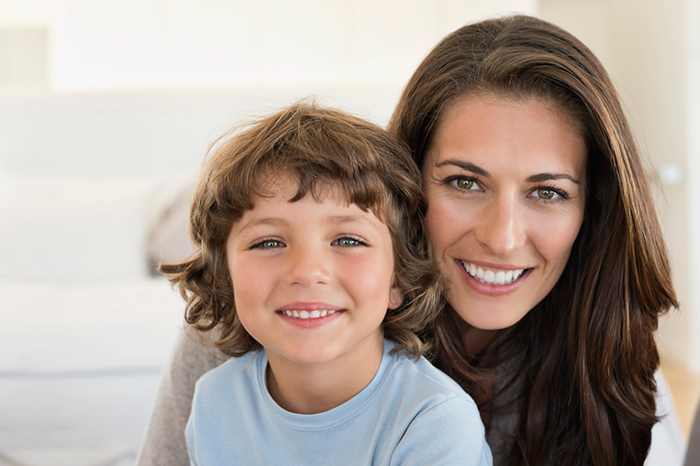 An important point of understanding the problem of the emergence of homosexuality is that our desires are largely determined by the unconscious of our parents. And the unconscious expectations of parents.

What does it mean?

Every child wants to be loved, wants to be accepted, and he is looking for that image of himself that will become acceptable to the mother initially. Even such nuances as the look of the mother, the change of her facial expressions in relation to the child – all this works, like the tools of the sculptor, forming, creating the image of a growing person.

This is the unconscious to the mother, which she herself sometimes does not even control, but she transmits to her child with her desires and demands, very strongly influencing him. For a mother, a child is her continuation, the embodiment of her omnipotence. Many mothers, not wanting to lose this power over the child, are not able to release him from their symbiosis, constantly devalue his actions: well, again you did wrong!

The message is that without me you will not be able to cope, therefore, to meet your needs and desires, you must always contact me. The less you can, the more I am omnipotent.

For the mother, this is a very seductive position and it is not at all as easy to give up as it seems.

From the point of view of family systemic therapy, the child is the carrier of the symptoms of the whole family. That is, in his manifestations, he expresses the symptoms that exist in the family as a whole.

If there is a distortion in the family, it will manifest itself through the child.

For the normal development of the child, maternal desire and omnipotence, which she consciously and unconsciously spreads to him, must be limited. In the right family, the father takes on this role as a limiter. The father cuts the mother-child relationship.

And, from the point of view of many modern psychoanalysts, it is through the father that restrictions are introduced in the family. Often homosexual children grow up in families where either there is no father at all, or the father plays a very modest role, meaning nothing in the sense of raising a child. The child does not feel that the father is limiting the mother with something, that the word of the father has some meaning.

Often behind homosexuality is an unconscious attempt to cure yourself, to create the perfect yourself in a partner. In families where there is a very large attachment of a son to the mother, where the mother does not let the child go, homosexuals often grow up.

The fact is that in such a family, children are often identified with the mother in all respects. And even in terms of sex.

Often, it is the mother who closes the child’s access to paternal identification, constantly relegating the father to an empty space. And the devaluation of the father closes for the child the attainment of masculinity.

Another type of family where homosexuals can grow up: a motherless family. Often children in them cope with emotional traumatism due to the fact that they find for themselves some desired “child”, one who is younger than them. Frequent couples: adult homosexual and young, in respect of which the first is a “good mother.”

He acts instead of mother, at the same time seeing in the partner of such an ideal himself, whom he admires and in every possible way fosters him. Thus, he copes with his own emotional trauma, with his own feeling of unwillingness, communicating the desire to the partner.

And, in fact, to himself in another person.

The third option for the emergence of homosexuality – a collision with violence, when a person is identified with the aggressor. One of the ways to cope with fear (and for children often, the only one) is to become the aggressor itself.

The person finds the role in which he feels strong. If violence reigns in the family, for the child the world is divided into two sides: the aggressors and the victim, the strong and the weak.

And he chooses the role of the strong, often accomplishing with the weaker what he did with him. Just as a homosexual can find expression in a younger partner and admire this reflection, in this case self-abuse can occur.

Very often, a parent cannot protect his child from his own unconscious. However, knowing about such things, you can try to control, catch yourself on some painful moments and analyze.

Is it possible to change the predilections of a child, a teenager who is already clearly to his gender? You can go to psychotherapy and figure out what makes this happen, because, in any case, there is something behind it.

The symptom is just the tip of the iceberg, the peak of a huge family history. However, the goal of psychotherapy is not to convert a person into natural, but to make sure that he does not suffer.

It does not matter if he is a homosexual or a traditionalist. Guaranties of change of orientation no psychotherapist will ever give.

Perhaps the best that can be expected from psychotherapy is the acceptance by the person of oneself and the love in oneself as it is.