Не пропусти
Главная 7 Child development 7 How to make him obey: 7 rules of discipline

How to make him obey: 7 rules of discipline 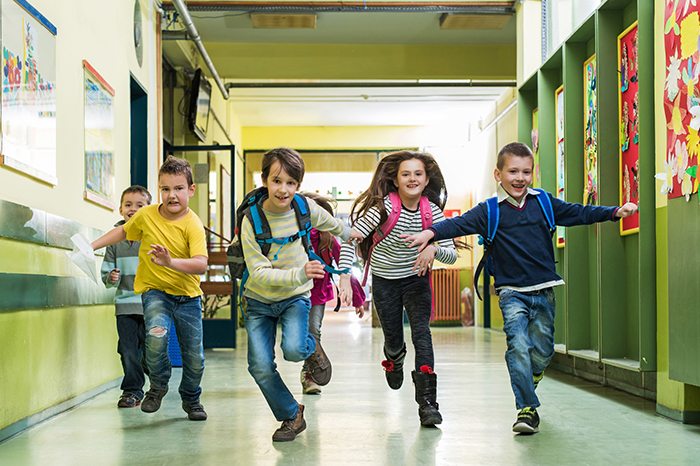 In our culture of quick recipes, fixated on getting results as soon as possible, the behavior becomes alpha and omega. If we have achieved obedience, even for a while, we consider that we have reached the goal. However, by starting to take into account attachment and vulnerability, you will realize that behavioral approaches — imposing sanctions and artificially created consequences, deprivation of privileges — are doomed to failure.

Punishment leads to hostility and activates the mechanisms of emotional protection. When we ignore a child in response to an outbreak of anger, isolate him for bad behavior or deprive us of our disposition, we undermine his sense of security.

Commanding a child, we cause his opposition – just as if we are trying to “bribe” him. Then what are the methods left to parents?

1. Use proximity, not separation, to achieve child obedience.

Separation has always been a trump card in the parent’s sleeve. Today it is being promoted as a newfangled trick called “time out”. If you remove a beautiful label from it, it will become obvious that this behavior modification tool is nothing but a reworked form of boycott: isolation, ignoring, neglect, depriving of heat.

These measures have always generated more problems than they solved.

2. When problems arise, deal with the relationship, not the incident.

When something goes wrong, very often we first try to discuss the behavior that caused the problem. In psychology, this is called the “immediate response principle,” which is based on the notion that, if behavior is not immediately discussed, the opportunity for lesson learning will be lost.

Remembering the importance of relationships, first of all we must, if necessary, try to stop undesirable behavior and keep attachment intact. You can always return to the incident and to questions of behavior later, after a surge of emotions has passed and you have reconnected with the child.

3. When a child is not satisfied with something, cause tears instead of trying to teach a lesson.

Remember, one of the basic meanings of the word “discipline” is learning. A significant part of our mission as parents is to teach our children the things they need to know.

These life lessons are, to a much lesser extent, the result of awareness of the rules than adaptation. The key to adaptation is in the sense of futility, when we are trying to achieve something unattainable and change something over which we have no power.

When the adaptation process unfolds as it should, the lessons are learned by themselves. Nature does not pose unbearable tasks for parents.

There is an opinion that intentions alone are not enough, that only proper behavior should be encouraged and approved. We all remember where the road paved with good intentions leads. In terms of development, nothing could be further from the truth.

Good intentions are more precious than gold; intention is the seed of values ​​and the source of a sense of responsibility. It sets the stage for mixed feelings.

To deny the importance of intention means not to use one of the most significant means in the child’s mental arsenal.

5. Cause mixed feelings instead of trying to stop impulsive behavior.

“Stop knocking”, “Don’t interrupt”, “Stop it”, “Leave me”, “Stop behaving like a little”, “Do not be rude”, “Take yourself in hand”, “Stop be rushing”, “Do not be silly” , “Leave her alone,” “Do not be greedy.” Attempts to stop impulsive behavior are doomed to failure: you can just as well get in the way of the train and try to stop it.

When a child’s behavior obeys emotions and instincts, it is practically impossible to call him to order by colliding with him and shouting out orders.

6. When dealing with an impulsive child, try to “prescribe a script” of the desired behavior, instead of requiring him to mature.

Not all children are ready for the above “advanced” ways of maintaining discipline and teaching it. For example, those who are not yet capable of experiencing conflicting feelings cannot act in a balanced way, no matter how skillful and diligent educators we may be.

There is another way of interacting with an immature child: instead of demanding independent manifestation of maturity from him, we can prescribe a scenario of desired behavior. Following our instructions, the child will not become more mature, but this will allow him to act in social situations with which he still cannot cope otherwise.

7. If you cannot change the child, try changing the circumstances.

2020-01-12
admin
Предыдущий Unplanned pregnancy: how to accept?
Следующий Where shy children come from and how to help them