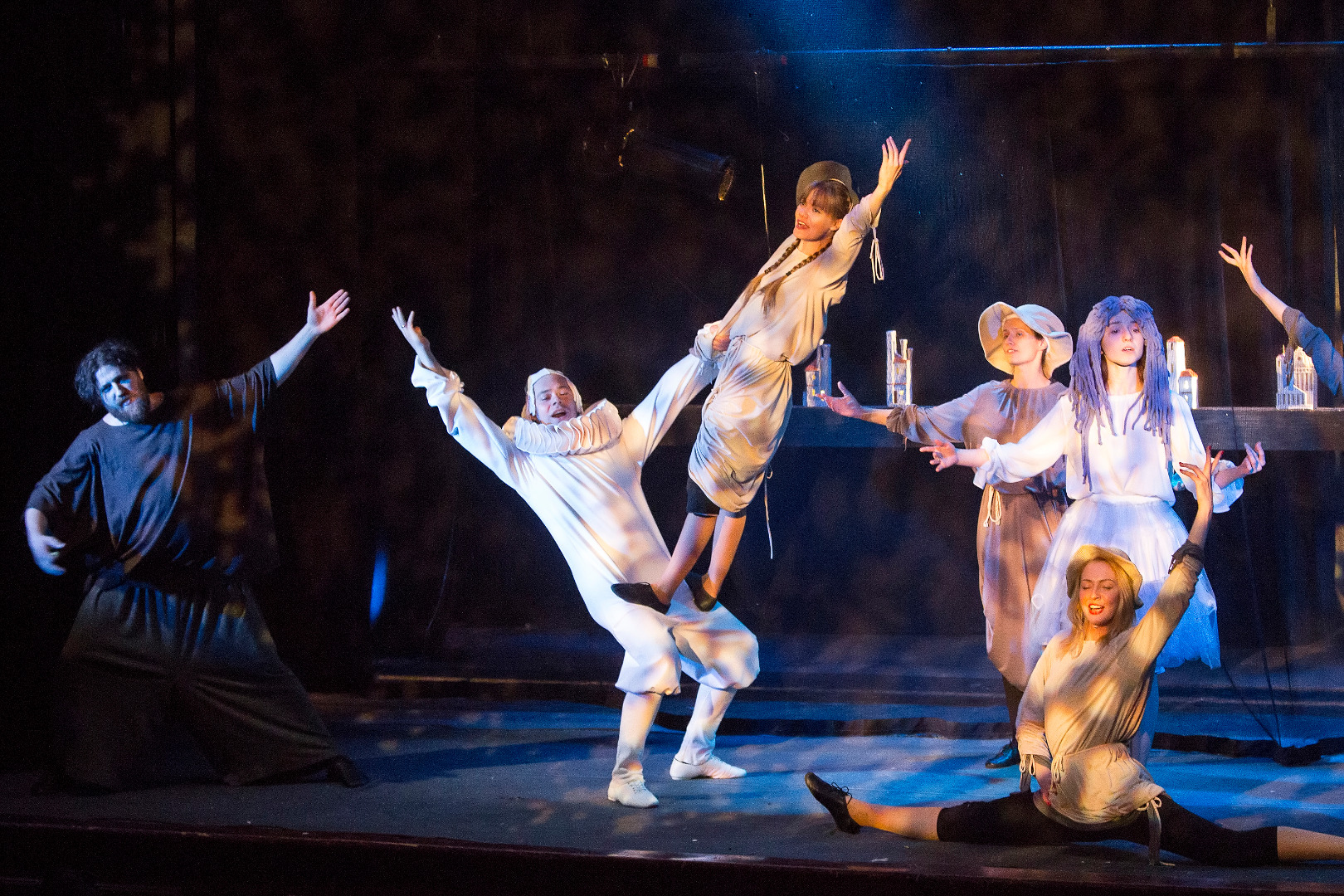 The provincial theater in its repertoire pays great attention to high-quality productions for children and young people, believing that it is necessary to educate the audience from an early age. That is why Yevgeny Ibrahimov, the laureate of the Golden Mask award, was invited four times to stage a new children’s play. He is known as “the sun director who is subject to all genres except boring”.

And, most importantly, his promise as a director and as a person – to convey to the viewer the most important universal human values ​​- is very close to the Provincial Theater.

The stage designer of the play, Emil Kapeliush, is an artist of the highest level, a real magician of his craft, winner of the Golden Mask Award in the category “Dolls. The work of the artist. 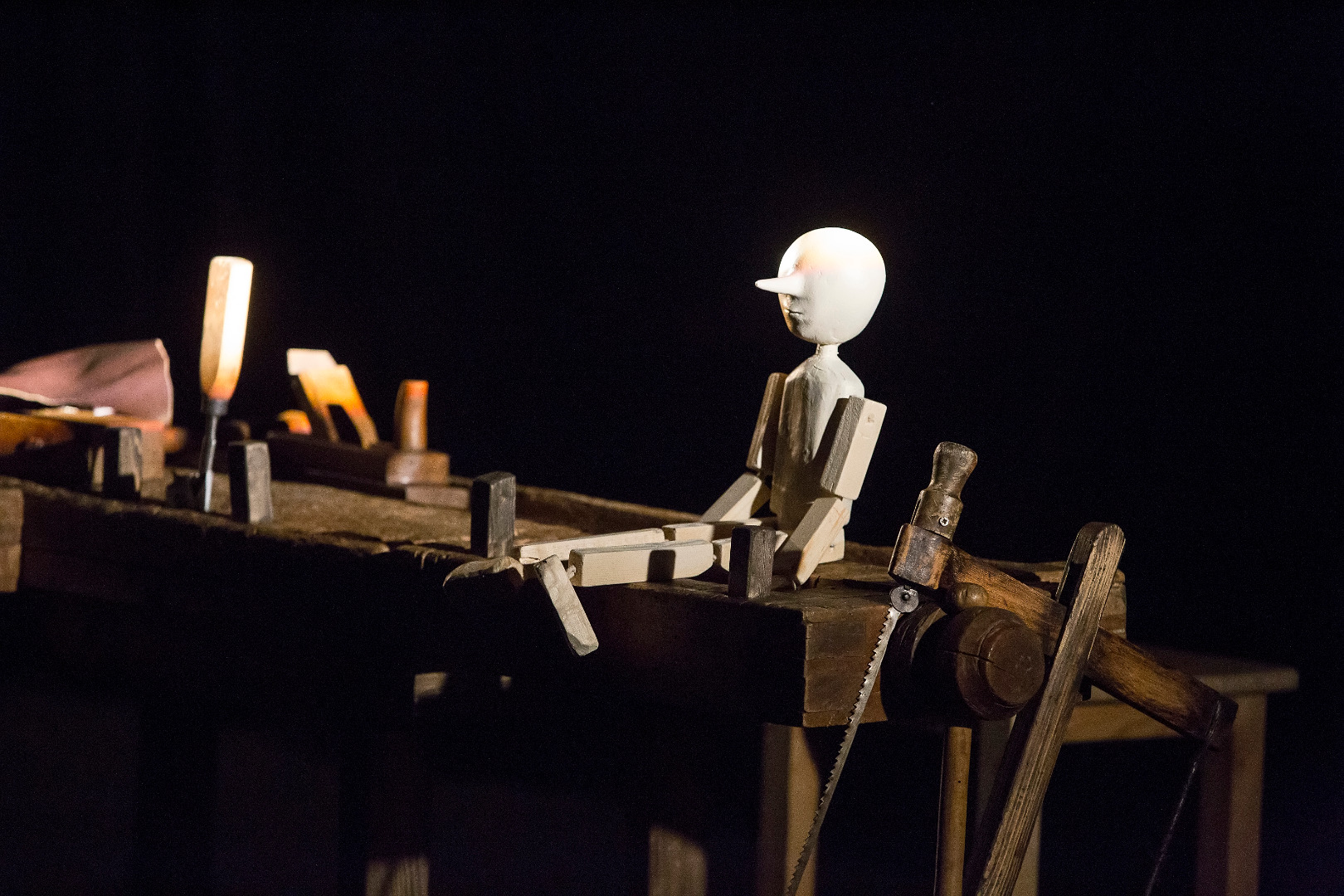 Yevgeny Ibragimov chose a fairy tale about the adventures of the wooden man Buratino and his friends for staging at the Moscow Provincial Theater. But, as the director promises, surprises await the audience – the theater will show the UNKNOWN adventures of Pinocchio.

If we use the language of the modern film industry, it will be the midquel of the fairy tale by A. Tolstoy.

Beloved by both children and adults, the story of a puppet people who had revolted against the cruel Carabas Barabas, here becomes the basis for theatrical play. This is an attempt to honestly, in an adult manner, to talk with children about the most important things: about love and friendship, about loyalty and betrayal, about what freedom and happiness are.

The Golden Key will be a kind of experiment for the Moscow Gubernsky Theater: Ibragimov puts on a synthetic performance, and for the first time theater actors will have to create an image of their character not only with the help of the usual acting tools – plastic, voice, gesture, but also to master the work with puppets.

The performance promises to be musical – especially for the performance, composer Nikolai Yakimov creates original music, and texts for arias, duets and zongs are written by Sergey Plotov.

In a fairy tale atmosphere 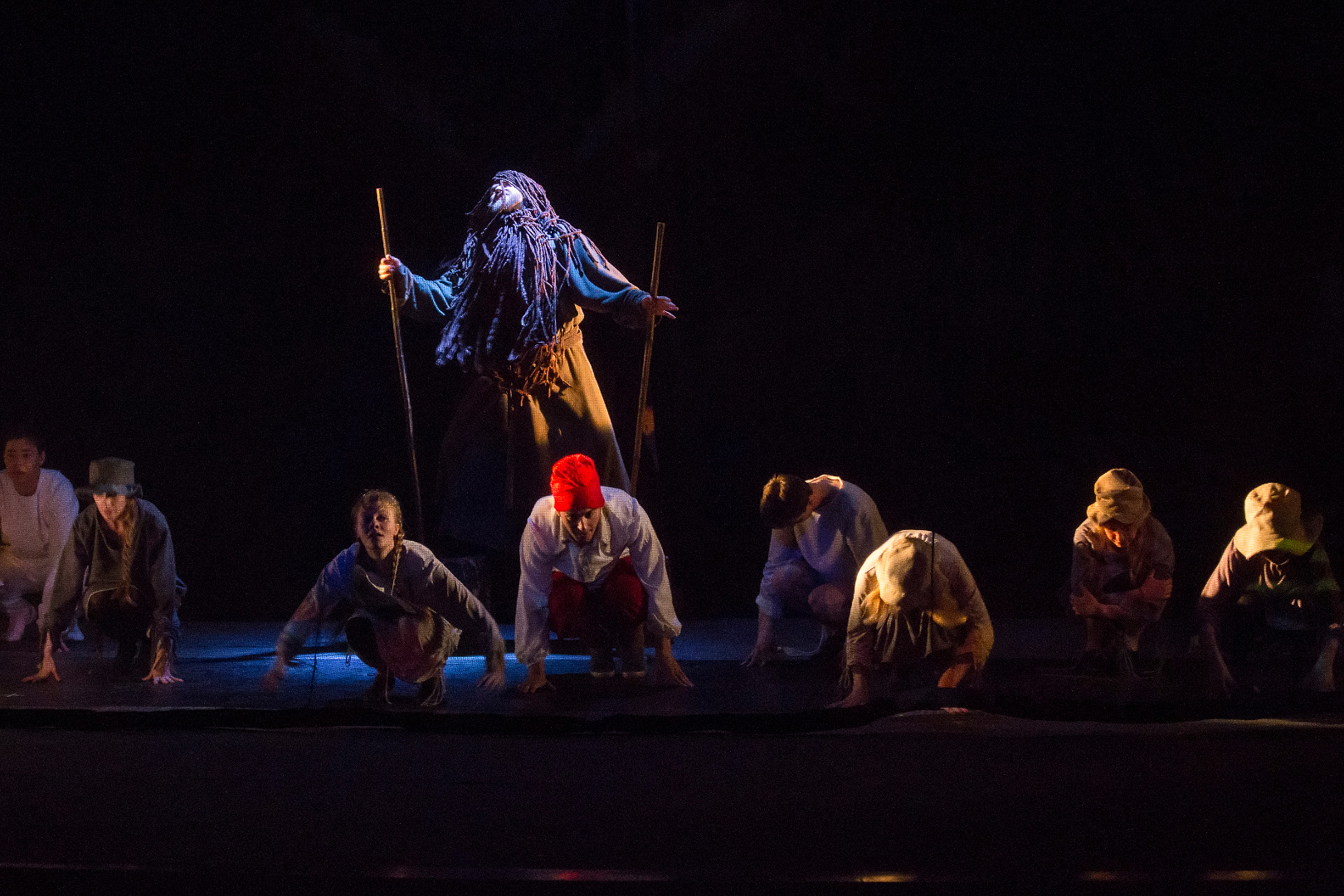 The performance will give a trip to the wonderful atmosphere of a fairy tale, where the most incredible metamorphosis is possible. Viewers will see how, in their eyes, the Happy City is transformed into the city of the tyrant Carabas Barabas, gazing into the fantastic Land of Fools and the beautiful underwater world – the possessions of the tortilla Tortilla.

Where does the secret door in Pope Carlo’s closet lead, and what treasure will go to the owner of the Golden Key? After many trials and adventures, the puppet people will finally find their treasure, and viewers of all ages will rediscover the wisdom of the old tale.

“The most important thing for which I am putting on this performance is that I want to seriously talk to children about love. To explain to them that there is nothing shameful and terrible about it, on the contrary.

Love is the foundation of life, if there is no love – there is nothing. This is a performance for family viewing.

I want to come to him families – children, mothers, fathers, grandfathers and grandmothers. So that for each generation in the play there is a place to discover or remember from childhood. So that children make discoveries together with adults, and even help adults understand something new for themselves.

According to the repertoire of the Provincial Theater, I see that this is a serious theater, he calls for thinking, he wants to change people for the better. The actors who I rehearse with are working with dolls for the first time, and maybe they don’t understand everything, but they try.

They are, of course, difficult. The fact is that in theater schools they are taught to be “egoists” for 5 years, to strive to the fore, to show themselves first of all.

And then they have to literally disappear, go into the shadows and highlight the doll. And this should be done with love, – then a miracle will arise, to which we aspire. ”

“We have been waiting for Yevgeny Ibragimov for a long time with a production in our theater. He works amazingly with dolls, I am fascinated by him as a master and have long dreamed that he worked with my artists. It was very important for me that my actors get this experience – it seems to me that this will make them richer professionally.

Yes, we are not the Youth Theater, we are a drama theater, but I have always believed that children’s repertoire is very important to any theater. This is the upbringing of their future audience, and this is a special level of responsibility of the actor, a special level of sincerity and truth – it is difficult for children to lie.

Ibragimov chose a fairy tale about Pinocchio for staging, and I am very happy about that. This work is deeper than just a fairy tale – for me it has always been a story about inner freedom, about the freedom of creativity.

These are concepts that must be laid from childhood. Karabas Barabas lives inside each of us – it all depends on how ready we are to realize this and show him the nose, like Pinocchio and his friends did. ”

The duration of the performance is 1 hour and 40 minutes with intermission.