How to distinguish male goldfish from female

Everyone wants to know the sex of their goldfish, unless of course the goldfish are not intended solely for decorative purposes. Real goldfish fans usually want to get offspring from them, and here the definition of sex is of particular importance.

There are several ways to determine the sex of goldfish.

During the spawning period, males of goldfish are easier to identify than females. Males develop tubercles or white bumps along pectoral fins and gill covers. In addition, the male teeth on the pair of front fins form serrated teeth, the so-called “saw”. 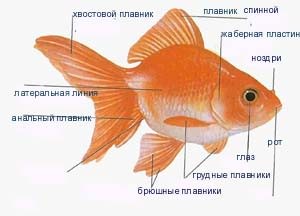 Photos of the structure of a goldfish 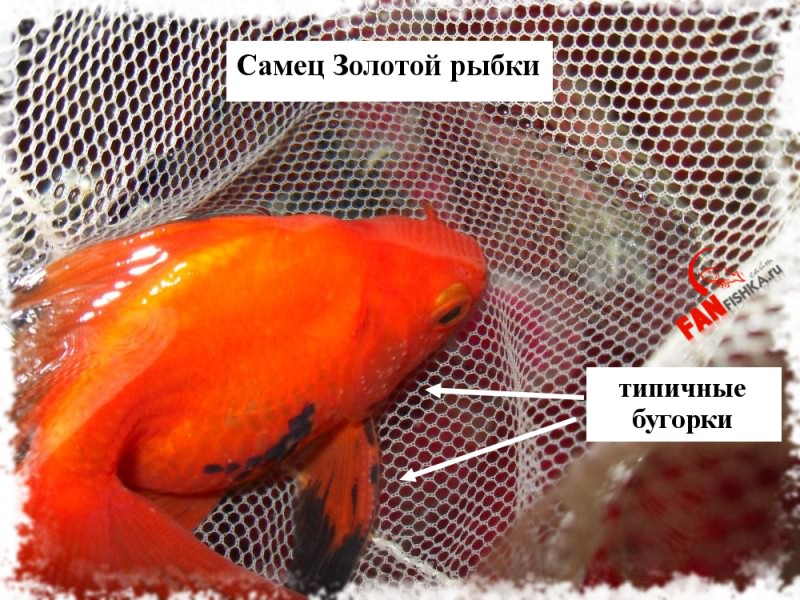 Photo of a male golden fish
In the photo clearly visible tubercles casting the Golden male from the female.

At the end of the spawning period and after several spawning spawns in some males, the thoracic region becomes rigid. It is rather difficult to determine this state, therefore, those who are not able to do this can be comforted by the realization that not many can distinguish a goldfish female from a male.

Here are some more ways to determine the sex of a goldfish, but even they are useless, if there is no fish for at least a year*, that is, if the fish has not reached puberty.

1. Males have an outgrowth extending through the posterior part of the ventral fin to the anus. In females, this growth is either completely absent or much smaller.

3. Although it is difficult to see, but the anus of females is round and convex, while the anus of males is thinner and concave.

4. The male’s abdominal fins are pointed, and the female’s fins are round and shorter.

5. The color of the females is brighter and they are more active. This method will undoubtedly help distinguish the female.

6. You can run the female goldfish in the aquarium and watch the reaction of the other goldfish. Males will swim to a new fish, and females will not show interest.


Here is another photo of males and females of goldfish

photo of a female telescope goldfish

photo of a female goldfish Vualehvost 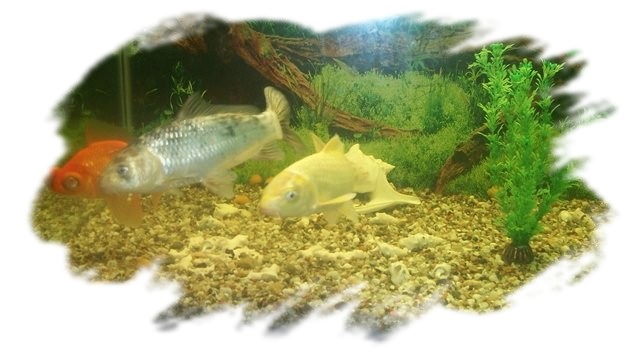 photo male and female goldfish Koi carps
Useful video, how to determine the sex of a goldfish – male or female, boy or girl 🙂

* Do not be surprised if in the pet store when buying goldfish, give your question to the male and the female, you will be told that this is not possible! Sex differences in the family of goldfish appear only with the onset of sexual maturity, i.e. after 1 year.

The sexual characteristics of these fish are weakly expressed, and it is unlikely that it will be possible to determine the sex of a particular individual with an absolute guarantee before spawning. Males, as a rule, are slightly smaller than females, and during the reproduction period white specks appear on their heads.

Orands are long-lived and, with proper maintenance, live in an aquarium for up to 15 years, growing to 24 cm.